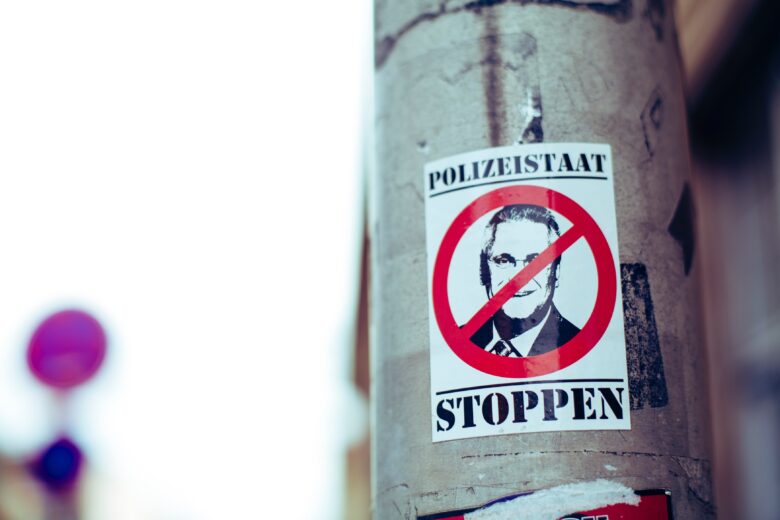 In April 2020, Dr Binder was detained by armed police and subsequently taken to a psychiatric hospital in Switzerland where he was given the choice of either agreeing to be admitted to the ward for 6 weeks treatment for ‘mania’ – or, if he he went home, he had to take a psychiatric medication, which was closely monitored via blood tests to ensure he was continuing to take the medication. Why? Because he dared to question on his blog, the official narrative on Covid 19. He survived the ordeal and was recently interviewed by Taylor Hudak, on ‘The Last American Vagabond’ website.

Listen to the audio of the interview here: 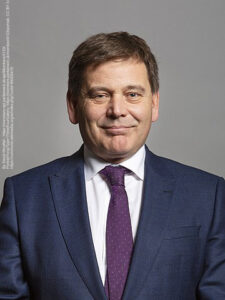 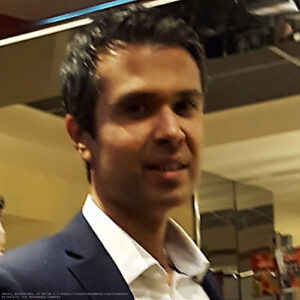 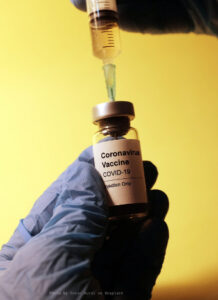 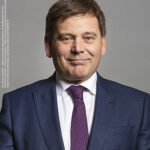 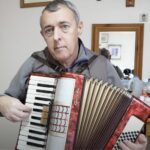 Gospel Hymns of Grace and Glory – a selection played on accordion 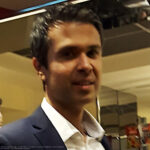 Because Your lovingkindness is better than life, My lips shall praise You. Thus I will bless You while I live; I will lift up my hands in Your name.
Psalm 63:3-4